The 2017 AAU season has been great for GTH family. We celebrated one of our most successful year in recent years. The 2018 class 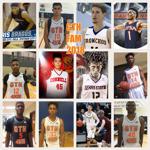 helped the 17U qualify for the Adidas Gauntlet Finale Classic, advancing to the Final. We had many signature wins versus some national powerhouse. The 17U Adidas Gauntlet team went 18-3 on the Adidas circuit, which was an impressive performance in a highly competitive environment. This 2018 class helped to build the GTH brand into national level program. We wanted to acknowledge and wish them well during their freshman campaign on college campus around the country and as they embark on another journey to become prominent young men.  The student-athletes are as follows:

After a big victory versus OSA Crusaders Gold in the first round of the Adidas Gauntlet Finale in South Carolina. This group was focus, purposeful, and discipline! 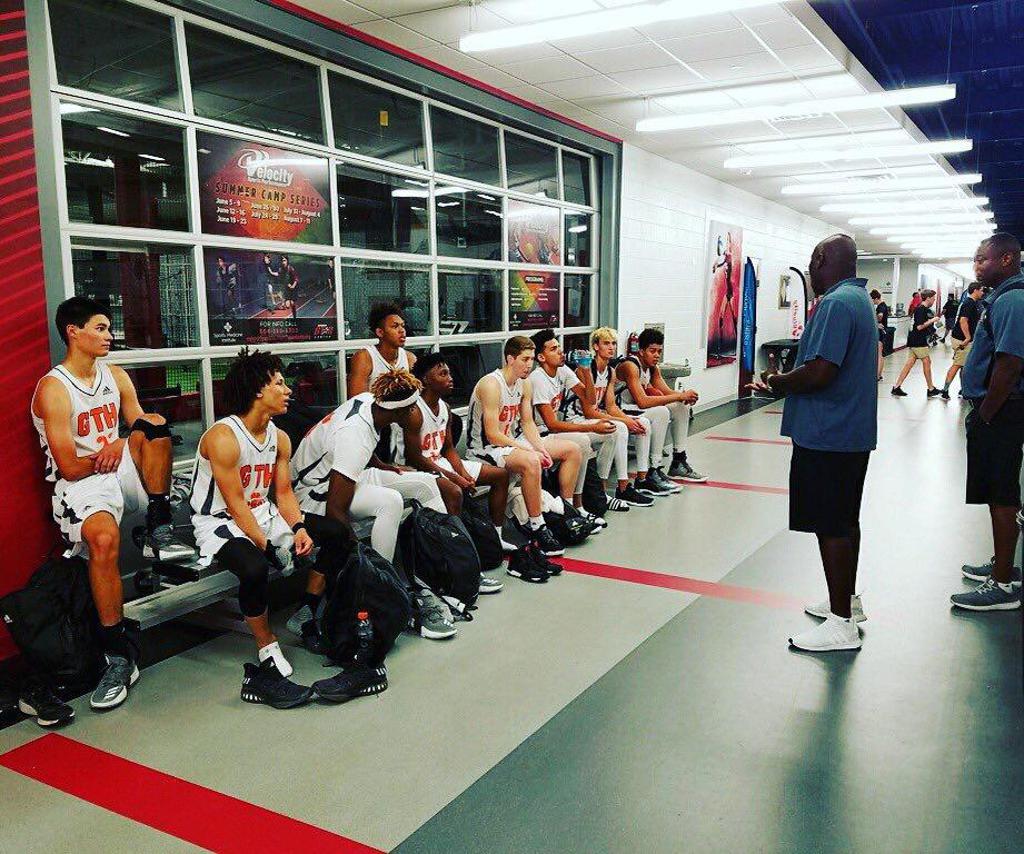