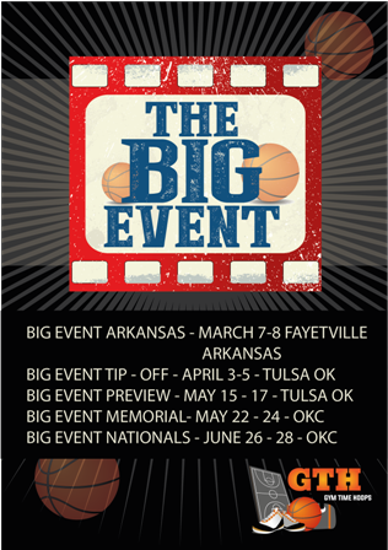 Come and be a part of the future stars and compete at a high level!.